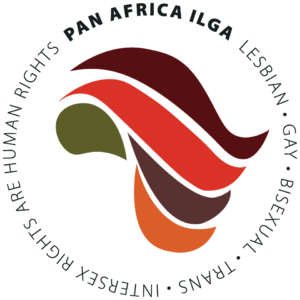 Feb. 18, 2021. On the eve of a long overdue dialogue meeting between the UN Refugee Agency (UNHCR) and Block 13, the highest concentration of LGBTQ+ refugees in Kakuma Refugee Camp, we call upon the camp management and UNHCR to evacuate all LGBTQ+ individuals from the camp to safety in order to save their lives. In the immediate term, we propose moving the targeted Block 13 to a relatively safe facility within the camp; the largely vacant, fenced and guarded transit center, a few meters from Block 13 would be a good place to start.

These injustices to the LGBTQ+ refugee community in Kakuma have been ongoing for a long time, beginning in 2014.  A new spate of violence broke out in June 2020, and has been ongoing since.  The most recent examples include:

LGBTQ+ refugees on block 13 in Kakuma refugee Camp experience frequent, vicious attacks from fellow refugees and the community around them. Women are sexually assaulted and raped. Physical and sexual violence are a daily occurrence on this block.

It is within the mandate of UNHCR to protect all refugees and to work with host governments to ensure that the basic human rights of all refugees are protected, promoted and respected.

We urge UNHCR to take this crisis seriously and to take all members of Block 13 to a temporary safe place as they await evacuation from a clearly highly homophobic camp.